Designing Products For Vehicle Diagnostics Since 1996

Linear Logic was founded in Arizona in 1982. Early products were directed toward the Apple II computer and it’s later series. Other products involved aircraft intercom and headset products.

In July of 2004, Linear Logic became a Limited Liability Company (LLC). We have been making products for vehicle diagnostics since 1996. In 2004, we introduced the original ScanGauge. This was a new-to-the-industry product which turned ordinary diagnostic data from the vehicle into useful gauges and information that could be viewed in realtime. 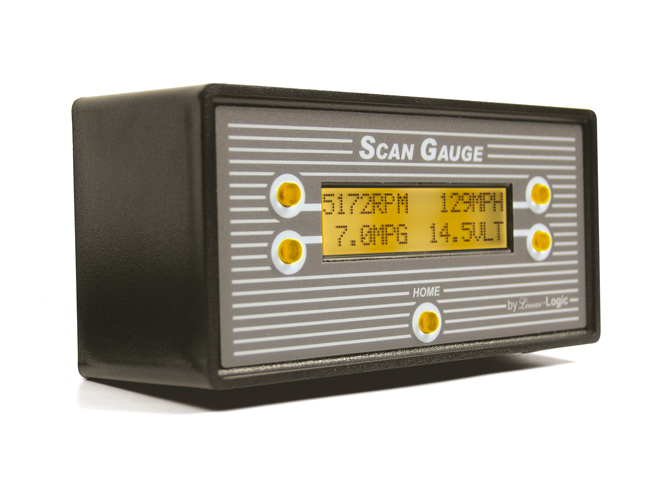 In May of 2006, the ScanGaugeII was introduced. It was in response to requests to make the display larger, the case smaller and the backlight in more colors than just orange-red. This and much more was done and more recently the ScanGauageE was developed for people who wanted a lower cost smaller unit that would be optimized for reducing fuel cost.